Passive components shortages may last into 2019

Taiwan suppliers of passive components and their downstream clients have shown divided views over when the lingering supply shortfalls and price hikes would ease. Though downstream customers expect a significant improvement to come in the next two quarters, suppliers opine that the situations may last into 2019 due to several factors including stagnant capacity expansion.

James Wang, president of Sercomm, a provider of broadband networking solutions, has said the sustained supply shortfall and price rises have become a source of increasing pressure for his company, affecting its shipments and undermining its profitability. Wang said that there was no need to stockpile passive components in the past as they were readily available any time, but the situation is now totally different. Nevertheless, he expects the tight supply and price spirals to significantly lose steams by the end of the summer in 2018.

In contrast, suppliers of passive components have benefited drastically from price hikes, with their revenues posting double-digit growths and gross margins hitting new highs over the past year.

But Pierre Chen, chairman of Yageo, said that the quote surges are designed to reflect cost increases and contribute only slightly to profit margins. He furthered that the biggest driver of his firm’s gross margins is increased shipment ratio of components with higher added-value and higher specs.

This, coupled with limited capacity expansion by suppliers, will prevent the supply/demand imbalance from improving in the next 2-3 quarters as expected by some downstream customers, Chen indicated, adding that even if China suppliers are moving to expand their supply capacities to meet domestic demand, the equipment delivery lead time has extended to 14-18 months.

Japan and Taiwan makers of passive components have no capacity expansion plans, and can hardly handle any new rush orders from customers as their capacities are all fully occupied. This is likely to inspire channel operators to step in to manipulate market prices throughout 2018, according to industry watchers. 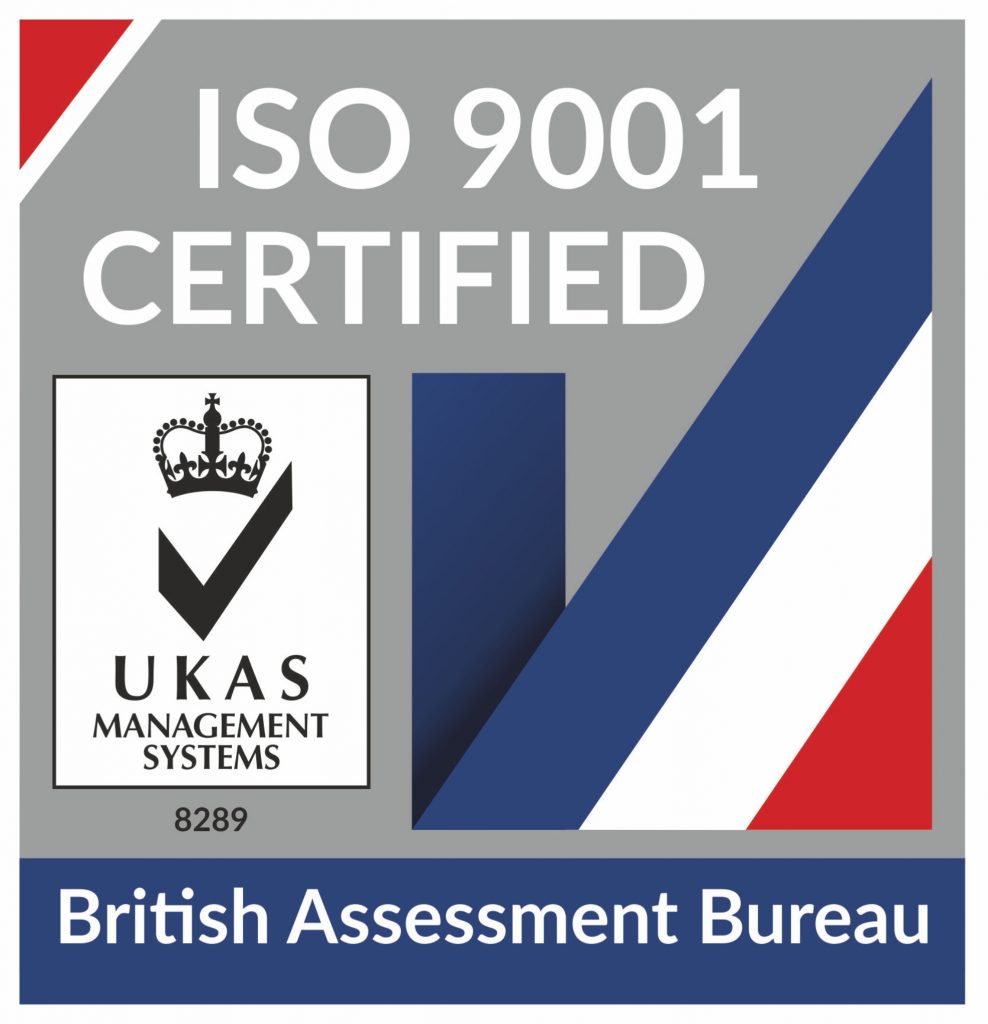